Manuel Colchete founded The Tile Store Inc. in 1990 in Metuchen, New Jersey. He grew up with a familiarity of the tile industry in Rio De Janeiro, Brazil, where his mother, Olivia Colchete, owned several tile stores. At the time of the companyâ€™s founding, Manuel had only been in the United Stated for 4 years and barely spoke English; however, he viewed this circumstance as an enthralling challenge rather than a hindrance. He started The Tile Store Inc. as a retail business after receiving his first container of tiles from his mother, and later began to import from Italy after connecting with high quality Italian manufacturers. Manuels first Italian import came from Ceramica Isla, an Italian tile factory that is no longer in business.

After 2 years, Manuel realized that retail was too limiting for his adventurous nature. He desired to reach a more diverse market than his local area, so he began transitioning Tile Store Inc. into a wholesale business. Getting involved with the wholesale market helped satisfy Manuelâ€™s craving for new challenges and as allowed more room for creativity and innovation in his business. As the wholesale market grew, The Tile Store Inc. branched out and bought from many companies in Italy and Spain, and simultaneously built a better credit history. As The Tile Store Inc. grew, more companies sought to do business with it. Manuel was able to leave retail behind completely by 1995 after giving his store away to his friends, John (last name?) and Adolfo Tibana. These men previously worked as contractors and are currently regular customers of The Tile Store Inc. They are now running a very successful tile retail and installation business.

In 1997, the Tile Store Inc. bought a small warehouse in Belleville, NJ and ran the wholesale business from there until 2010. By 1998, Manuel started buying from Colorker, a Spanish manufacturer, and Unicon, an Italian manufacturer. These companies continue to maintain a positive relationship with The Tile Store Inc. to this day. Manuel currently works in Fairfield, NJ, with a 30,000 square foot warehouse, where he and his team are running their business (and out of warehouse space!). Manuel is very content with his business, despite the rapidly changing market. According to him, â€œTechnology is changing everything, so it is more difficult to do business now; it is not as easy as before. Despite this, Manuel remains confident, tenacious, and passionate about his business. He adds, â€œThe secret to success is working hard, believing in yourself, not giving up, and using your creativity to keep up with the changing times. 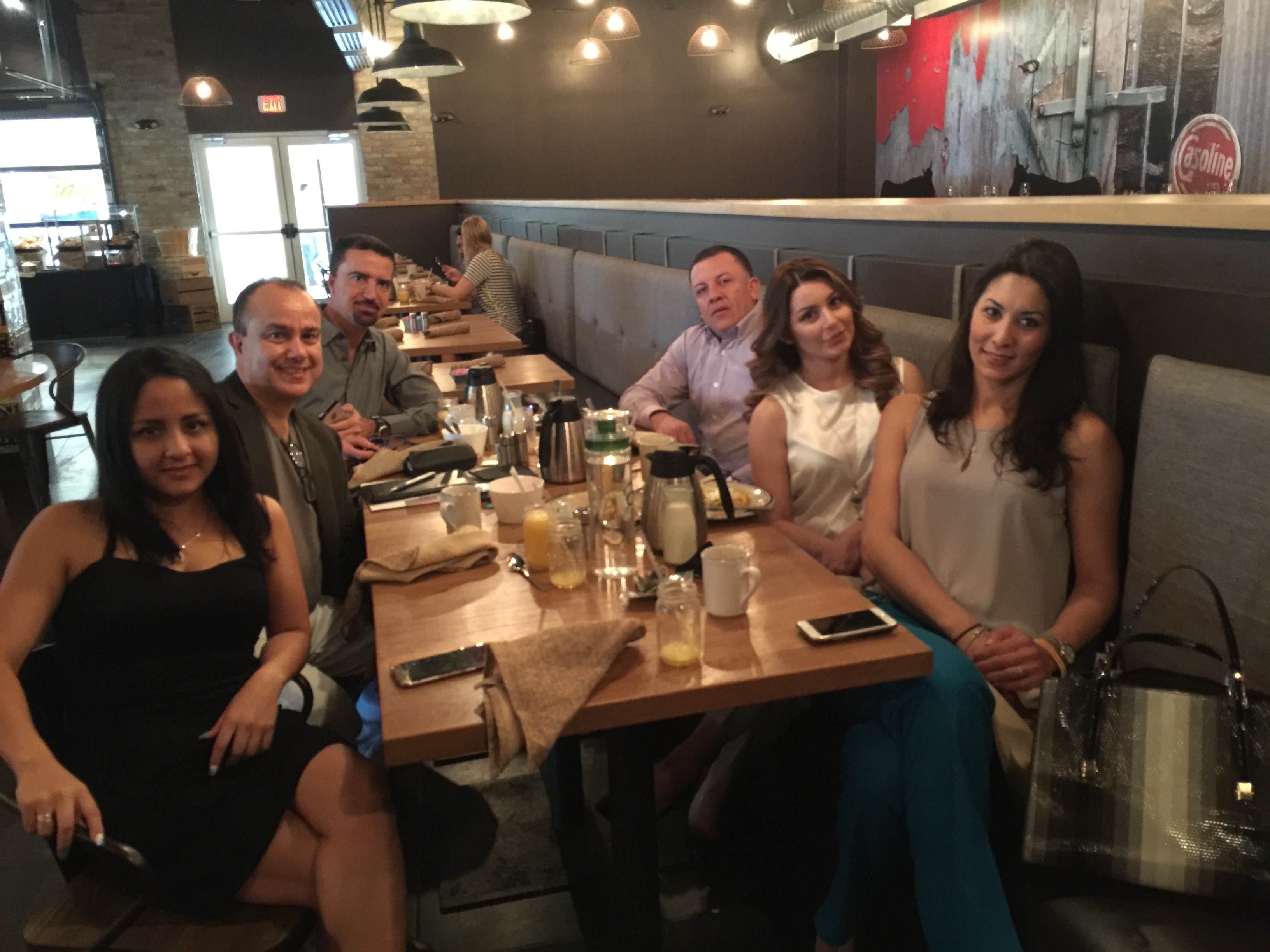 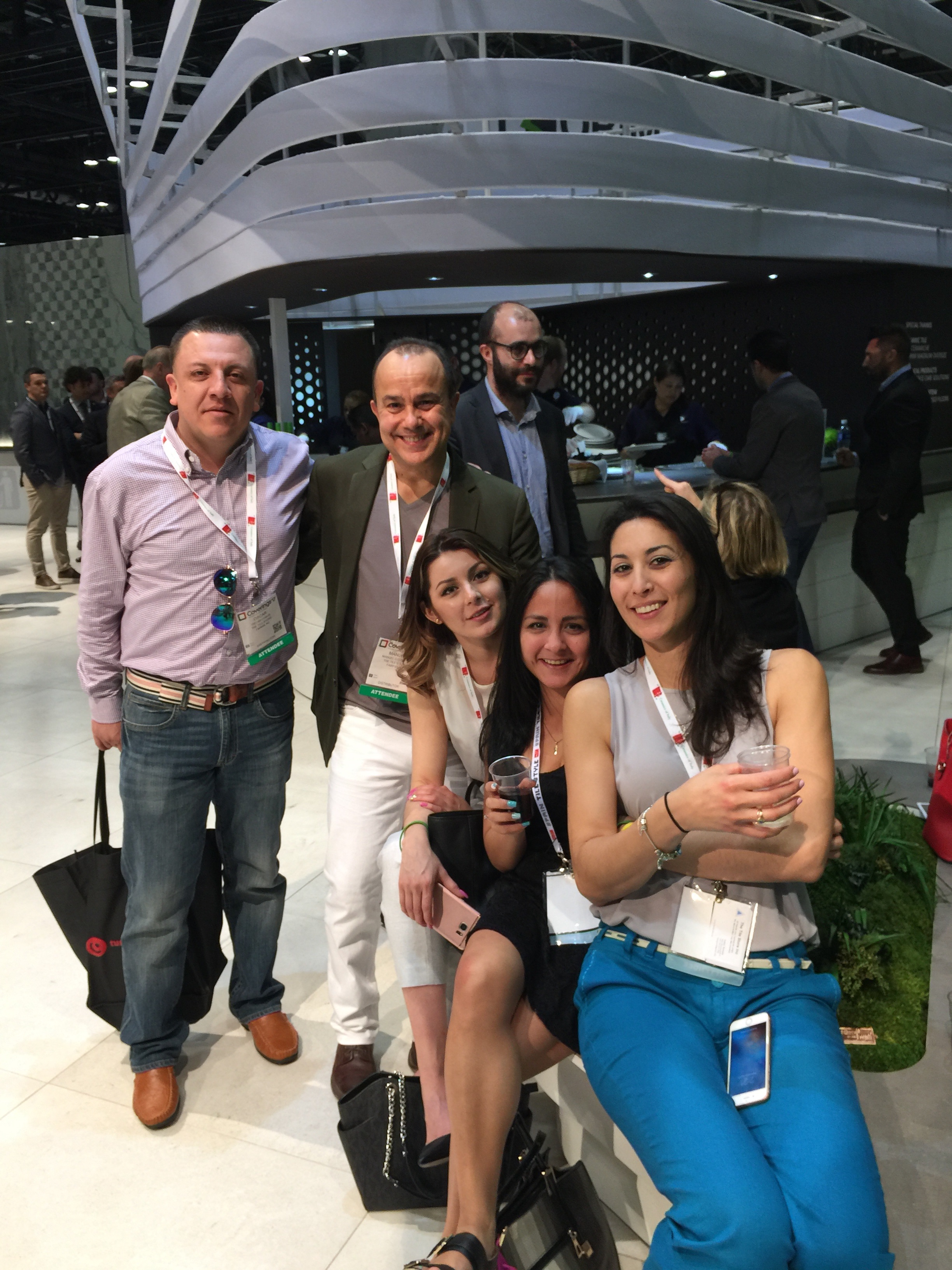 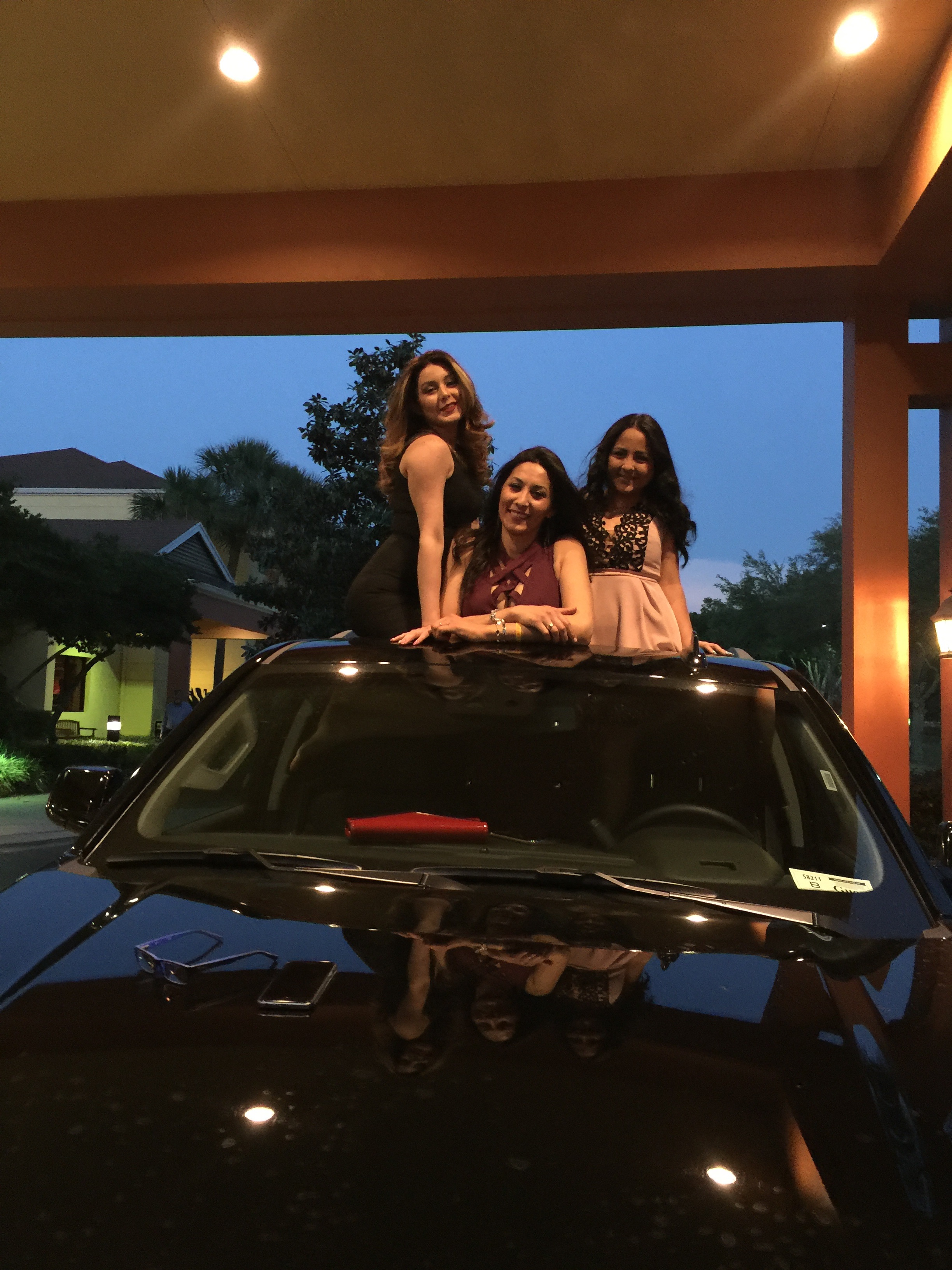 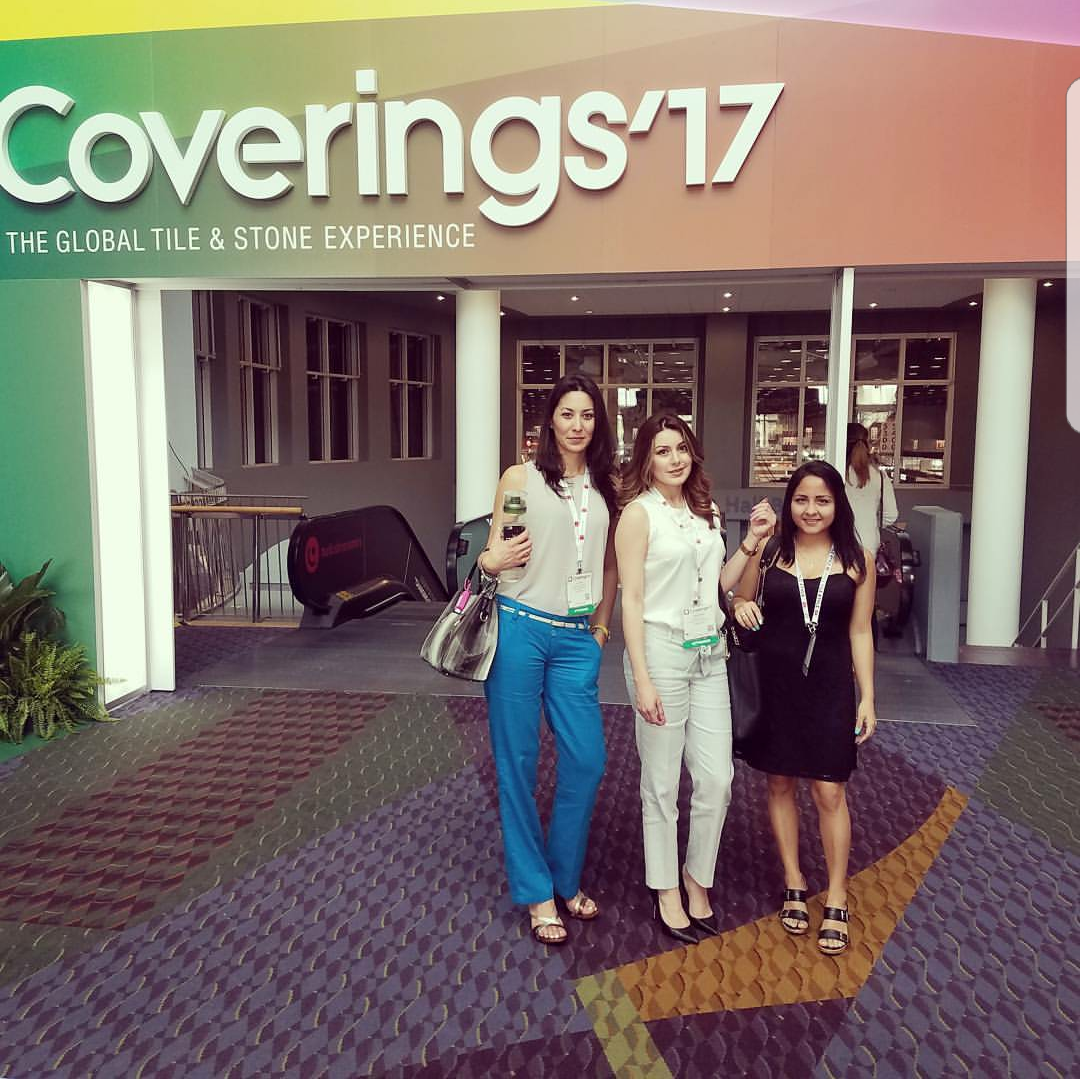